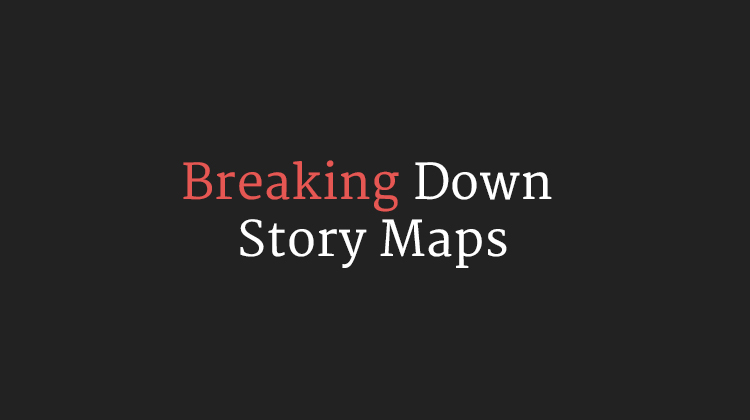 Story Maps are one of the greatest resources on ScreenplayHowTo. They provide a great way for a novice writer to get a handle on the many moving parts and information that’s included with a screenplay. Story Maps are wonderful tools. I strongly encourage people to spend as much time as possible making their own.

Once you get a good grasp on how Story Maps work, you’re going to want to push them beyond that, so you can better identify the part that helps you write the second act.

GUY: Here’s my pitch: A guy must bond with his gambler father to get closure on his childhood.
ME: Great. What’s the second act?
GUY: Well, it’s whatever happens between page 25 and page 90.
ME: Right, but how is this explored? So he needs to bond with his father. Do they bond by surfing? Kidnapping a girl? Planning a casino heist.
GUY: No!
ME: But they could, right? You see how each avenue of exploration changes the genre, tone and visuals of the movie. How is yours explored?
GUY: I don’t know.
ME: Then you only have half an idea.

I’ve heard of college classes where they read each other’s screenplays, but only the second act. That’s apocryphal, but I love that idea, because the second act is the movie.

The two biggest components tell the story in total:

BEAT SHEETS tell every beat of the story.
STORY ENGINES tell the act breaks. I never got this, why not just call them act breaks? Anyway, whatever. Terminology arguments are rarely useful. Anyway, these tell the second act,so you can often determine the flow of the entire movie from them

The other components are suggestive rather than fully descriptive. It’s useful to look at where the things they suggest go. Let’s look at the Story Map for Looper. 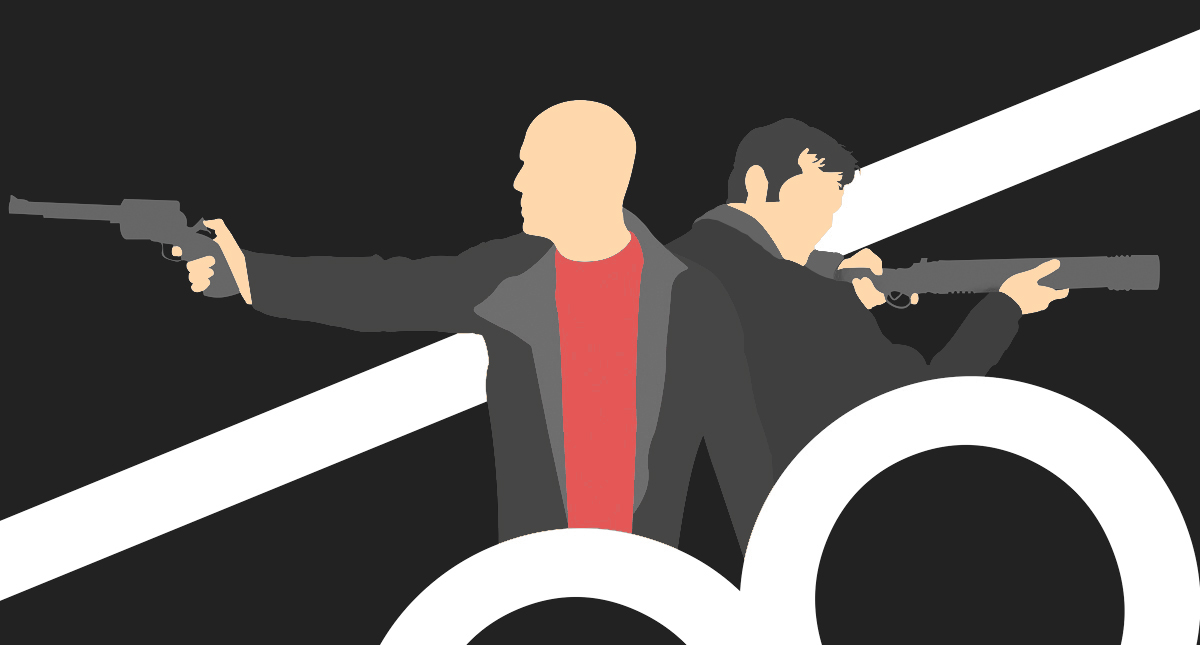 The important thing is that act one should be clear. They should set up the who/what/where and create suspension of disbelief for everything that follows. Looper sets up everything efficiently. Joe never nakedly says, “I’m a selfish Looper who wants to do what’s in my best interest,” but the first act artfully illustrates that as clearly as if he had. By the end of the first act, all these things are established.

When we look at any story, whether it’s a movie, our script, or a story map, we always want to ask ourselves, what’s at the core of the movie. How are the central dramatic questions and the the themes explored, how did the movie specifically make those questions interesting?

When you’re writing a movie you’re going to want to have a sense of the second act, the money part, the genre beats. And to that, it’s best to interrogate the beats of a story map.So the next time you look at a story map, ask yourselves these questions:

Once you have a grasp of the anatomy of a story map, work to build your understanding of them so you have a better grasp on how the second act enable the movie and what’s specifically interesting or engaging about that particular story. Then be able to answer that question about the project you’re writing.

File this one under closing image masterclass. I don’t know how many times I’ve seen the Breakfast … END_OF_DOCUMENT_TOKEN_TO_BE_REPLACED

httpvh://www.youtube.com/watch?v=CofZ7xjGyI8 If there’s one thing to learn from this video, and … END_OF_DOCUMENT_TOKEN_TO_BE_REPLACED

Director Curtis Hanson and his co-writer, Brian Helgeland, have taken a massively complex novel by … END_OF_DOCUMENT_TOKEN_TO_BE_REPLACED

At the very beginning of the movie, we see Scottie vaulting across rooftops, struggling to keep up … END_OF_DOCUMENT_TOKEN_TO_BE_REPLACED

Frank Darabont has often compared The Shawshank Redemption to a Rorschach test. Written and executed … END_OF_DOCUMENT_TOKEN_TO_BE_REPLACED