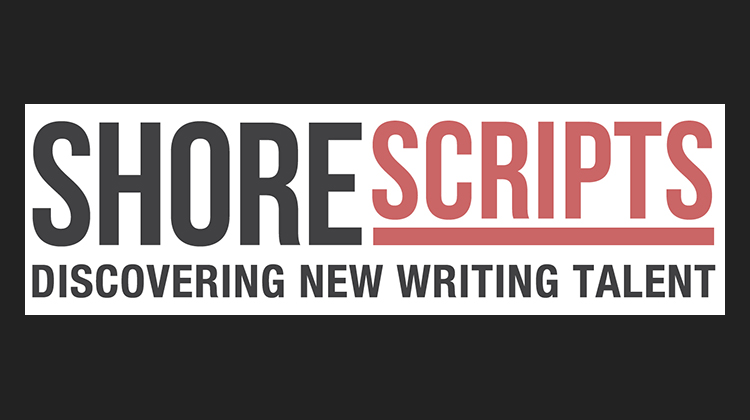 Getting your script into the hands of producers, managers, and agents is a huge stepping-stone for any writer. Shore Scripts is a UK based screenwriting competition that was set up to do just that. Shore Scripts goal is to discover new writing talent from around the world, and with their roster of talent and industry contacts, they have positioned themselves in an expert position to help kick-start your writing career.

Shore Scripts has 33 OSCAR, BAFTA, GOLDEN GLOBE, EMMY & CANNES award winning Judges on-board to read this year’s winning screenplays. These include writers of such films and shows as The Walking Dead, The Constant Gardener, The Sopranos, Fear and Loathing in Las Vegas, House, Sherlock, Doctor Who and countless others.

The 2016 Competition includes categories for Feature Scripts, Short Scripts, and TV Pilots. The TV Pilot category is new this year and was established in response to calls from previous entrants for just such a category. TV screenwriting is showing a dramatic up-turn in popularity, and success, and Shore Scripts welcomes teleplay entries of any genre including web series.

Since the first competition in 2012, Shore Scripts’ Alumni of writers have gone on to have a huge amount of success with features and short films. Most recently, Ben Cleary, a 2013 winner, has won this year’s Best Live Short Oscar for his film Stutterer.

As any aspiring writer knows, contest entry fees can start to mount up pretty quickly; however, Shore Scripts are now offering an exciting opportunity for one of our readers to have free entry into this year’s competition.

Just send an e-mail to [email protected]with “Screenplay How To Contest” in the subject line by Saturday 18th June 2016. They will sign you up for their e-mail newsletter and pick one Screenplay How To reader as the lucky winner. The winner will be announced 1st July 2016.

You can enter your script into the category of your choice, and the final submission deadline for the Feature, Short Script, and TV Pilot categories is 31st August 2016. So sharpen your pencils, clean off your keypad and get writing!
For more information on the 2016 Shore Scripts Screenwriting Competition go to shorescripts.com.

Do Not Try To Sell Your ScreenplayScreenplay Blog, Screenwriting Tips

Why Horror Films KILL at the Box OfficeScreenplay Blog