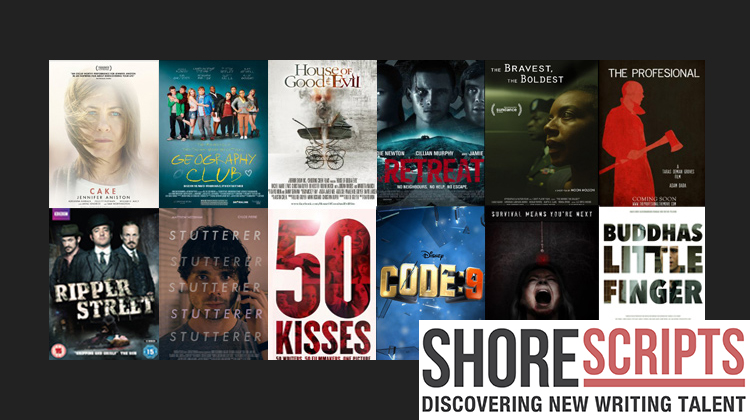 Shore Scripts was setup in 2012 to help emerging screenwriters break into the industry. Previous alumni have gone on to Oscar success, and many winners have had their scripts optioned, sold, and produced.