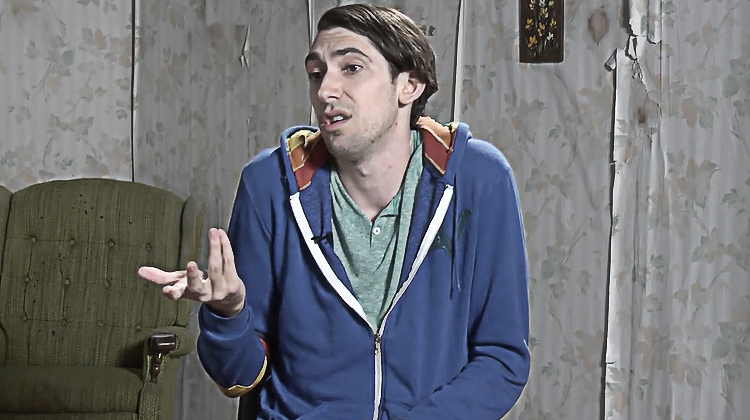 Whether you like Max Landis or not, he’s a guy that has essentially been immersed in the industry since conception. He’s outspoken. He’s opinionated. He hurls so many damn darts that he’s guaranteed to cluster a bullseye every now and then. But please don’t mistake any of this blabber for enmity — I really like him. I love watching his enthusiasm hold pace with his ADHD. He’s a blowhard one second, the next, so humble and self-effacing that you just can’t help but hope that he writes a self-help column for failed writers; maybe it’s a column where he pens each and every question long after his hypomania plunges into the deepest recesses of his soul. If you aspire to write for the screen, taking note of a working screenwriter scrutinizing the current state of the industry, and his place in it, isn’t a bad idea. Seriously, Max — we need more of you. Like yesterday.

For Your Consideration Scripts 2015Screenplay Blog

The Force Hits the Snooze Button: My Thoughts on The Force AwakensScreenplay Blog