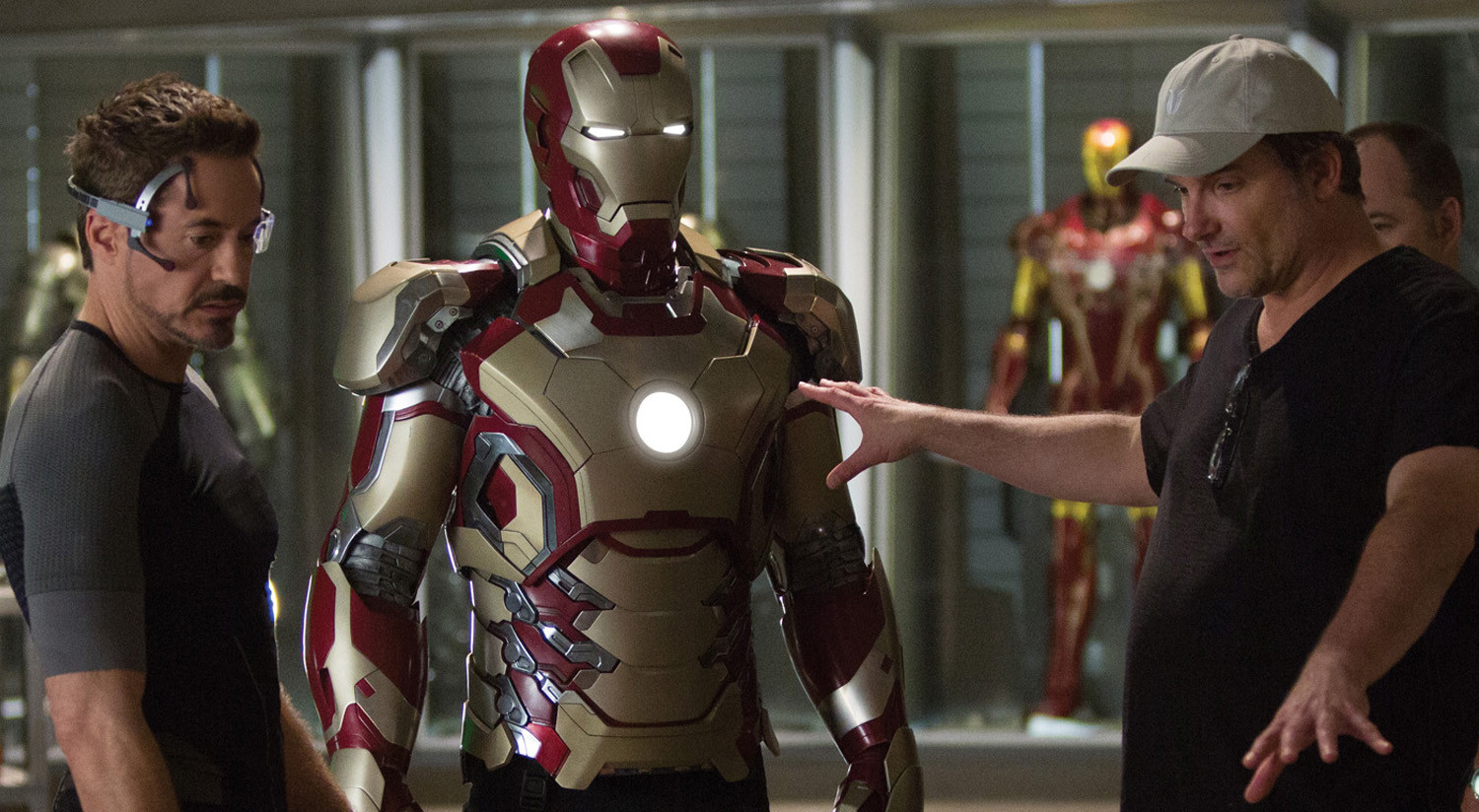 It’s an open secret in Hollywood that studio executives do very little reading themselves, instead employing script readers to do the dirty work of slogging through multiple scripts a day. Black wrote screenplays that were practically engineered to perk up a weary script reader, packing his scene descriptions with clever in-jokes, meta flourishes, and — when all else failed — flattering entreaties to the readers themselves. The most famous thing Black ever wrote isn’t even a piece of dialogue … instead, it’s this description of a setting from Lethal Weapon, structured as a muscular meta boast that practically defined the swinging-dick attitude of mid-eighties action movies:

The kind of house that I’ll buy if this movie is a huge hit. Chrome. Glass. Carved wood. Plus an outdoor solarium: A glass structure, like a greenhouse only there’s a big swimming pool inside. This is a great place to have sex.

Of course, many writers can entertain you on the page. It’s kind of our job. What separates Black from his peers, besides having the good fortune to cross paths with Joel Silver in the 80’s, is all about the stories he tells and the characters he uses to tell them. Lethal Weapon was a dynamic popcorn flick about a suicidal detective partnered up with an over-the-hill (+10) veteran that knocked the buddy cop genre on a different trajectory. Monster Squad was a monster high concept, blending the iconic Universal Monsters with campy, rock ‘n’ roll horror for teens. And have you seen Kiss Kiss Bang Bang? Well, if you haven’t, you should just for the scene where Robert Downey, Jr. loses his finger. In the end, sure, Black’s scripts are fun to read, but that “fun”component was a lot more than witty action descriptions.

File this one under closing image masterclass. I don’t know how many times I’ve seen the Breakfast … END_OF_DOCUMENT_TOKEN_TO_BE_REPLACED

httpvh://www.youtube.com/watch?v=CofZ7xjGyI8 If there’s one thing to learn from this video, and … END_OF_DOCUMENT_TOKEN_TO_BE_REPLACED

Director Curtis Hanson and his co-writer, Brian Helgeland, have taken a massively complex novel by … END_OF_DOCUMENT_TOKEN_TO_BE_REPLACED

At the very beginning of the movie, we see Scottie vaulting across rooftops, struggling to keep up … END_OF_DOCUMENT_TOKEN_TO_BE_REPLACED

Frank Darabont has often compared The Shawshank Redemption to a Rorschach test. Written and executed … END_OF_DOCUMENT_TOKEN_TO_BE_REPLACED