Back to the Future Podcast 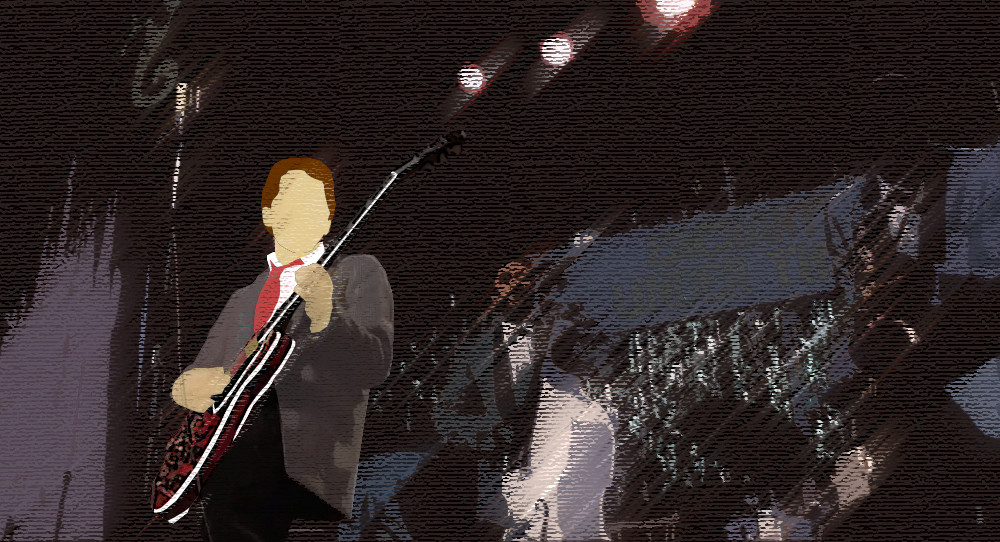 Back to the Future was the highest grossing movie of 1985. It received three nominations at the 58th Academy Awards, including Best Original Screenplay, and one win for Best Sound Editing. At the 39th British Academy Film Awards, it garnered five nominations, including Best Film and Best Screenplay. President Reagan quoted the film in his 1986 State of the Union address, and in 2007, it was preserved in the National Film Registry. A billion dollar enterprise was spun off it that includes two sequels, an animated series, a theme park ride, video games… in short, mind-numbing varieties of merchandise. An overwhelming consensus considers it family entertainment and an integral part of the plot deals with the threat of incest.

Robert McKee said, “conflict is to storytelling what sound is to music.” The conflict of a time traveling teenager, in a case of mistaken identity, thrown into a situation where his mother becomes infatuated with him, later having to use it as a weapon to save his very existence, is conflict maximus. Can you name another movie as beloved that deals with the incest taboo, much less one that’s widely regarded as a family film? The line screenwriters Robert Zemeckis and Bob Gale walked to raise the stakes was razor thin, and in the end, they created a cinematic masterpiece that history will remember along side It’s a Wonderful Life and The Wizard of Oz.

That’s not to say that particular conflict has kept the film alive for nearly three decades. Perhaps where it succeeds the most is in its ability to pull the audience into the fantasy. Kids can’t help but think what they would say to their parents given the opportunity to travel time and stand face-to-face at the same age. It certainly was a unique idea. On the flip-side, parents really don’t perceive themselves as old. After all, they’re someone’s kids, too. And that alone will keep Back to the Future relevant for generations to come.

Joining us for this discussion is Wes Alwan. Wes brought a tremendous amount of insight into not only the story, but psychoanalytic theory, as well. He is one of the four principals behind The Partially Examined Life, an informal roundtable podcast on philosophy, philosophers and philosophical texts. To learn more about Wes, visit PartiallyExaminedLife.com (I highly recommend their No Country for Old Men discussion).