Inception is a complex film, but not from the point of view of the protagonist’s goals. Externally, there is one goal that resonates through each act: Cobb wants to reunite with his children. Internally, he must forgive himself for his wife’s suicide or the external goal will be compromised. One of my complaints with the film, only from the story’s point-of-view, is that the plot is so complex Nolan must constantly remind the audience what is happening and what the dangers are. Even the characters are confused. Hey, he’s not just a storyteller, he’s a filmmaker. In that respect, he exceeds our expectations. I’ve never seen a film like Inception before. I doubt I will again.

WAS IT ALL A DREAM?

The final shot plants that question in our minds. Here are some of my questions after the podcast with Dan:

BUT THE TOP WOBBLED!

For those of you who put stock in the spinning top…

Cobb takes out his PEWTER SPINNING TOP, SPINS it on the marble counter...

Too common. You need something that has a weight or movement that only you know.

Cobb STUDIES the spin of the top as it decays, becoming more and more ECCENTRIC...

Arthur holds out a DIE.

Ariadne reaches for it- Arthur snatches sit away-

I can’t let you handle it. That’s the point. No one else can know the weight or balance of it.

So when you examine your totem...

You know, beyond a doubt, that you’re not in someone else’s dream.

Cobb GRABS it like a drowning man reaching for a lifeline.

Here’s a flashback shot that shows it in Mal’s hands:

You know why she had it? Because it was hers. From page 88 of the screenplay:

Mal opens a DOLL’S HOUSE. Inside is a SAFE. She opens it- it is empty. She pulls out her SPINNING TOP.

...she’d decided to forget that our world wasn’t real.

Mal places the top inside the safe. LOCKS IT AWAY...

Oh, Mr. Nolan, you think you had us fooled with that little wobble at the end, didn’t you?

We’ll reveal a lot more clues supporting the “it was all a dream” position in our upcoming e-book. For now, all we’ve got is this damn podcast… 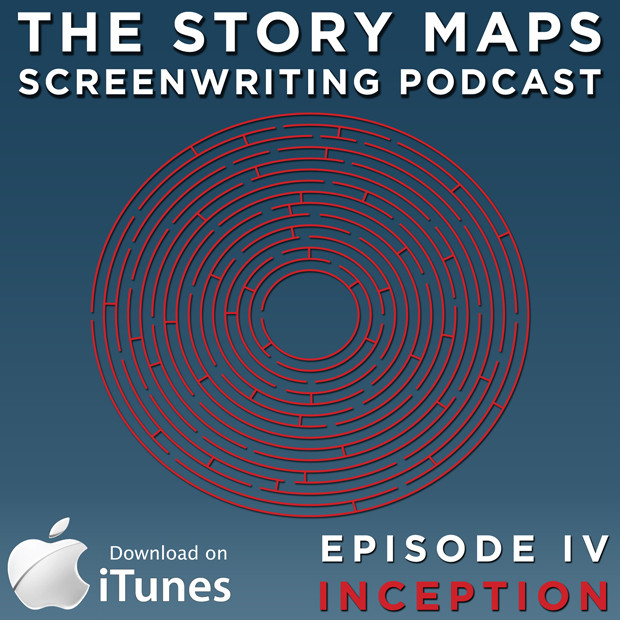