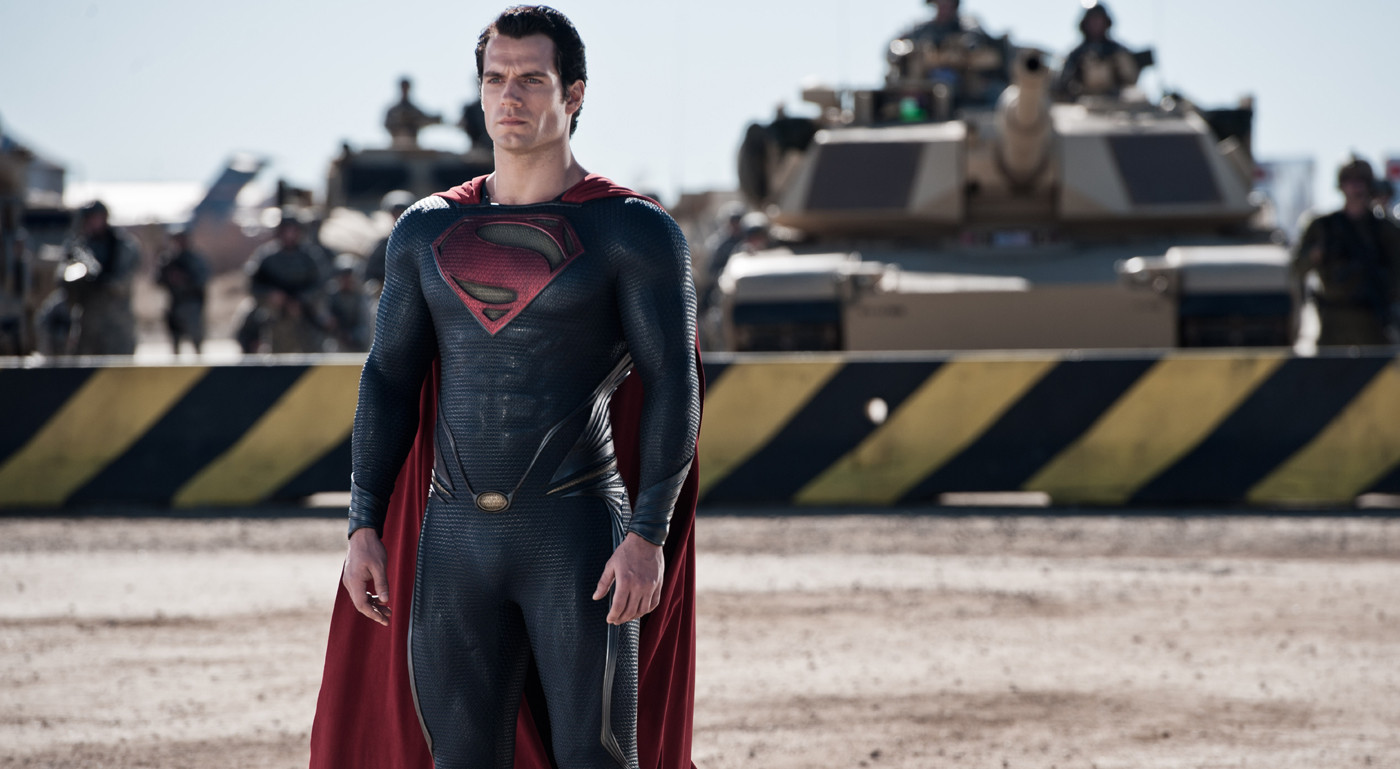 I’ve seen Man of Steel twice. Disappointment would be a good way to describe my reaction after the first viewing. Let’s just say I have an affinity for the Donner version. That film set the tone for what a superhero film should be. Maybe I shouldn’t have walked in with that expectation, but I did. But then again, it’s Superman, and I’m a fan of the two guys who wrote the damn story.

So I decided to give it another chance. I went to the earliest screening of the day, sat in the back of theater, iPhone stopwatch, pen and paper in hand, and started writing down everything I heard and saw. In doing so, I’ve grown to appreciate the film. While flawed, it’s a bold step in Superman’s evolution on film.

Dan and I broke down the film in our latest podcast. We’re selling the complete Man of Steel Story Map for just 99 cents on both of our sites. The podcast and beat sheet are both free, but if you like all the little details like we do, you probably won’t find a more comprehensive breakdown of it anywhere else. 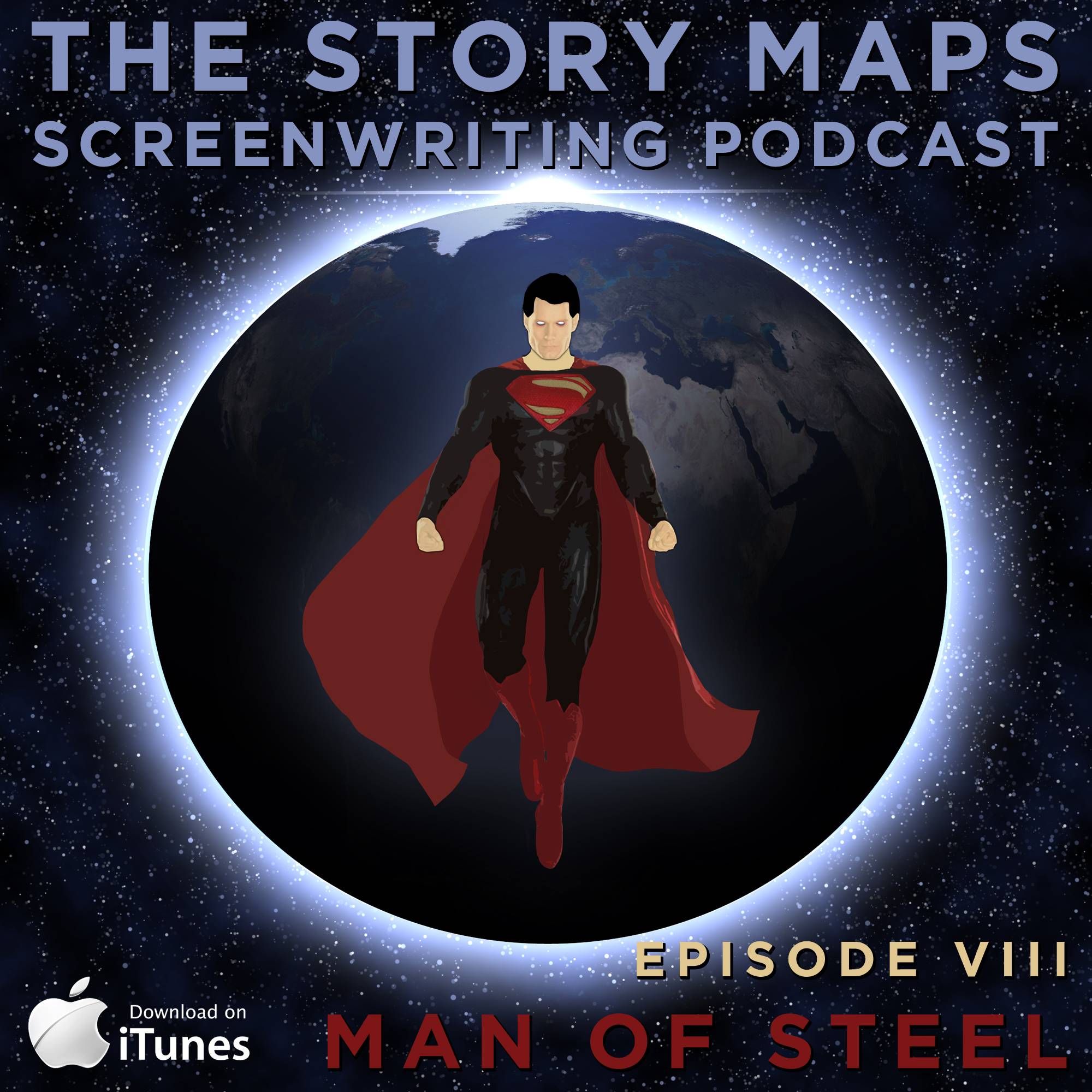 Back to the Future PodcastScreenwriting Podcast