I anticipated the release of The Dark Knight Rises so much I found it impossible to wait four years without reading anything about it. That Dark Knight fix I craved… well, it diminished the impact of key revelations, most notably, Miranda Tate as Talia Al Ghul. As soon as Bruce Wayne handed her the keys to Wayne Enterprises, I knew she would use that against him. At the football stadium, where Bane reveals the bomb and the trigger-man as a random Gotham citizen, I thought, “and that’s how she’ll reveal herself.” And I was right. I guess I only have myself to blame.

I have two main issues with the film. The first is the stock exchange sequence. Gotham’s wealthiest citizen has been drained of his wealth, coincidentally, on the same day of Bane’s attack. This correlation is never brought up in Gotham’s media, or the Wayne Enterprises board room (Lucius Fox does say it will take months to prove fraud). It provides the means to position Miranda Tate in Wayne Enterprises, giving her access to the clean energy project and Wayne’s arsenal in Applied Sciences. The League of Shadows’ plan to attack the city hinged on this. Executing it needed to be a covert operation, not a big, ballsy show of force.

The second issue was the trust Wayne places in Selina Kyle, aka, Catwoman. Sure, he had a thing for her, but Wayne never struck me as a desperate or foolish character when it came to the opposite sex. This woman was the reason Gotham fell under martial law with the threat of nuclear destruction, the reason Bane broke Batman’s back, and the reason Wayne spent nearly half a year in a hellish prison. Just as much, he could have relied on Gordon or Blake, or even one of the three thousand cops he freed from the sewers. They compromised logic with the protagonist to fulfill her arc. They asked us to believe that Wayne was stupid enough to potentially arm this woman against him in Gotham’s most hopeless hour. My bullshit meter went off the chart here.

There are other little things, namely expository and on-the-nose dialogue, John Blake having Robin as his real name (EDIT: I don’t feel the same after after reading this article and this article), and Wayne’s ease in his return to Gotham after escaping the pit without a cent to his name. I was hoping for a step up from my favorite film in the series, The Dark Knight, yet I watched something I enjoyed far less than Batman Begins. Perhaps I shouldn’t have walked in with those expectations. Hey, I still enjoyed it. Looking back at the three Batman films as a whole, Christopher Nolan and his team gave us the best superhero trilogy to date. The next filmmaker who lands Batman has some big shoes to fill. 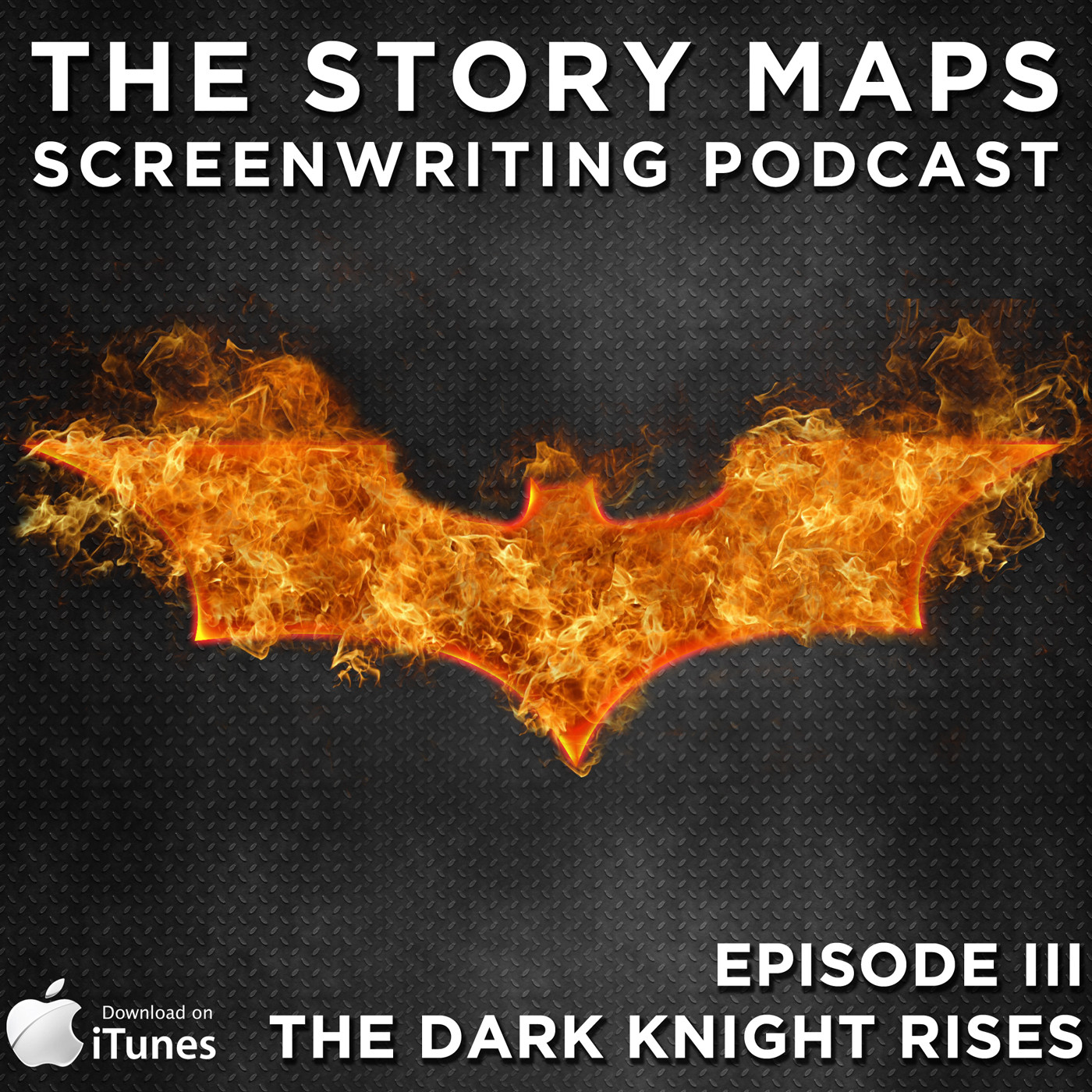 File this one under closing image masterclass. I don’t know how many times I’ve seen the Breakfast … END_OF_DOCUMENT_TOKEN_TO_BE_REPLACED

httpvh://www.youtube.com/watch?v=CofZ7xjGyI8 If there’s one thing to learn from this video, and … END_OF_DOCUMENT_TOKEN_TO_BE_REPLACED

Director Curtis Hanson and his co-writer, Brian Helgeland, have taken a massively complex novel by … END_OF_DOCUMENT_TOKEN_TO_BE_REPLACED

At the very beginning of the movie, we see Scottie vaulting across rooftops, struggling to keep up … END_OF_DOCUMENT_TOKEN_TO_BE_REPLACED

Frank Darabont has often compared The Shawshank Redemption to a Rorschach test. Written and executed … END_OF_DOCUMENT_TOKEN_TO_BE_REPLACED